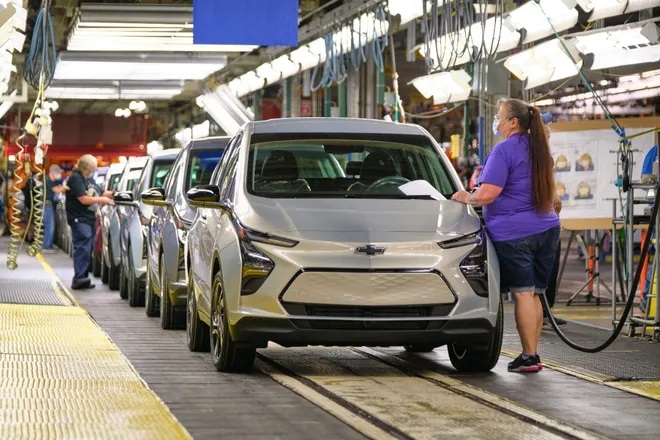 Domino's Pizza will have 855 custom-branded Chevrolet Bolt electric vehicles on U.S. roadways delivering pizza by the end of 2023.

In Michigan, there will be 93 Bolts, 49 in metro Detroit.

The Ann Arbor-based pizza company's website said it currently has 112 Bolts on U.S. roadways; 12 of them are in Michigan. By the end of next year, when all 855 will be in service, Domino's said it will be the largest electric pizza delivery fleet in the nation and said doing so will help attract and retain delivery drivers and help the corporation achieve carbon neutrality by its 2050 target.

"One of the many reasons to have an EV fleet is indeed to attract drivers, as it is an appealing option for drivers who don’t have a car of their own," said Domino's spokeswoman Dani Bulger. "Right now, most delivery drivers across the U.S. use their own vehicles."

Domino’s already does some deliveries using electric bikes and/or scooters in 24 international markets, including the U.S. The franchisees will decide the specific stores they want to keep the EVs at and invest in a charger, Bulger said. She declined to say how much a charger will cost because it will vary, depending on the scale, installation details and charging features that the franchisee wants. But because of the Bolt's range, Domino's said in a statement, "there is potential to have days of deliveries, zero tailpipe emissions, advanced safety features and lower average maintenance costs than nonelectric vehicles — all without the financial impact of high gas prices."

The franchisees are paying for the EVs, Bulger said, adding that the vehicles will be leased for three to five years. "They are for Domino’s deliveries only and will remain at the stores," she said. That means those drivers lucky enough to get to drive the EVs during delivery hours cannot use them as their personal vehicles on their off time.

General Motors declined to say how much Domino's is paying for the custom-made EVs. But the 2023 model year Bolt EV starts at $26,595 and 2023 Bolt EUV at $28,195. Ed Peper, vice president of GM Fleet, told the Detroit Free Press in an email, “This is one of the largest Chevy Bolt EV Commercial orders we’ve done. The purchases are ongoing."

GM makes the Bolt and Bolt EUV, an SUV styling, at Orion Assembly in Orion Township. Sales of the cars rose sharply from 4,515 to 14,709 during the third quarter. During GM's Investor Day last week, GM President Mark Reuss said future demand for the EV is so robust that GM will increase production from 40,000 a year to more than 70,000 starting next year. Chevrolet spokesman Cody Williams told the Free Press that the Domino's purchase "is included in our production volumes for this year and next."

Domino's has a history of partnering on cars. According to CEO Russell Weiner, Domino’s launched pizza delivery in 1960 with a Volkswagen Beetle. In 2015, it tested autonomous pizza delivery with cars and robots. In 2017 through 2018, Ford Motor Co. provided the Ford Fusion Hybrid equipped with Ford’s full suite of cameras, sensors, radar and lidar for testing self-driving delivery vehicles. That testing ended, Bulger said, and had no further updates on it.

“Domino’s has always been on the cutting edge of pizza delivery and electric delivery cars make sense as vehicle technology continues to evolve," Weiner said. "This is one way we can begin reducing our environmental impact, one delivery at a time.” 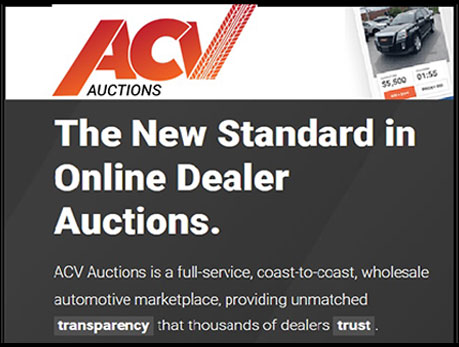 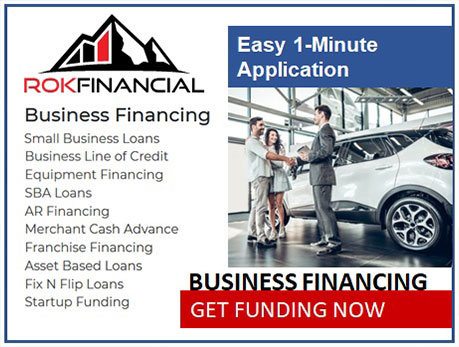 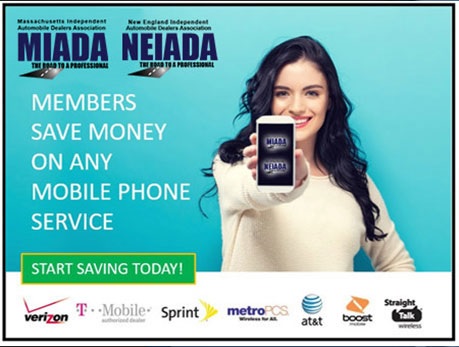 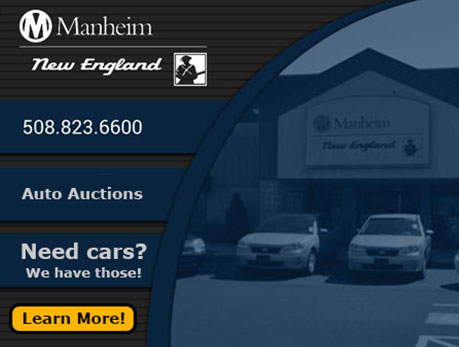 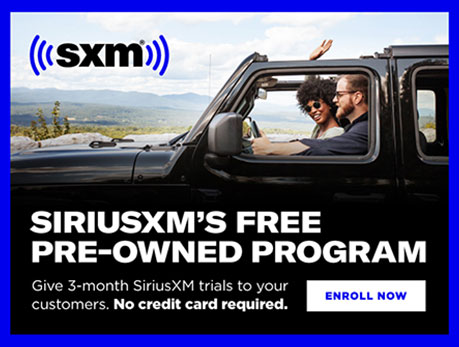 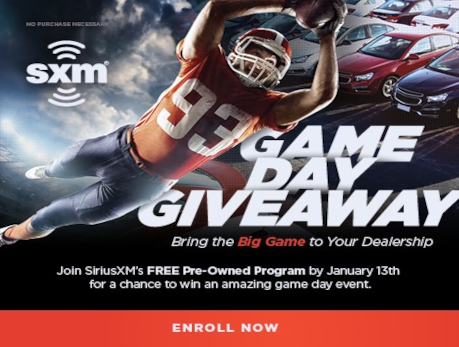